~~John Stone, former army sniper, mercenary turned hitman, is sick of killing. When contracted by a shadowy government figure to take down an ex-member of parliament, testifying in an arms scandal that would embarrass the government, Stone decides it would be his last assignment. However, notorious North London gangster, Alex Brant, makes him an offer too good to refuse. What he believes will be one last run-of-the-mill job, turns out to be anything but.

Stone’s life becomes more comp0licated, after a chance meeting with investigative journalist, Andrew Ferguson, results in several attempts being made on his life. With the help of MI5 agent, Nikki Miles, and Alex Brant’s second in command, Kristina Kovac, Stone tries to work out who wants him dead and why. As he digs deeper, he realises his last two assignments are closely linked and why he is seen as a loose end. Stone struggles to understand who can be trusted and has to use all his skills to stay alive.

Other Books by John Morritt 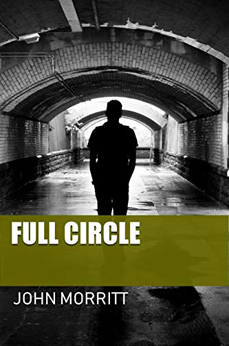 This is all about full Circle 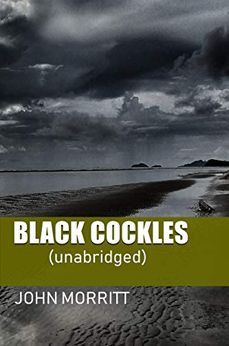 This is all about black cockles 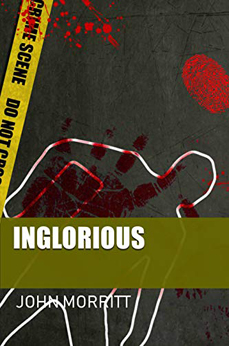 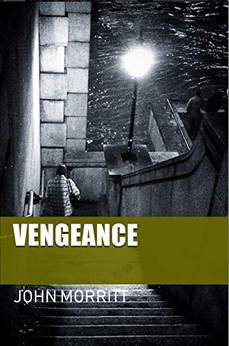 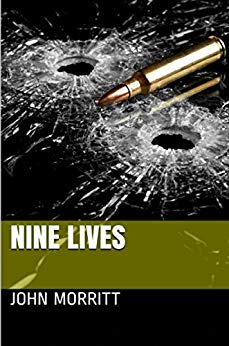 Part of being a great company means we provide quick and helpful support to questions about products and ordering.